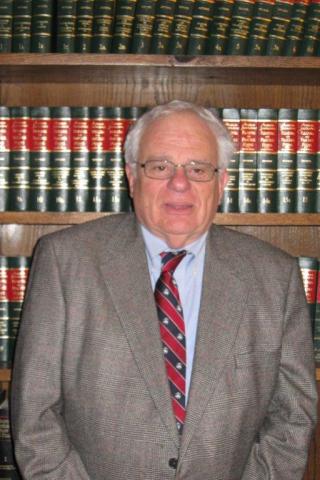 Daniel C. Blaney has been practicing law for forty years. Dan started his practice in Martinsville, IN prior to going on active duty as a Judge Advocate in the United States Air Force. Dan graduated from Indiana University School of Law, Bloomington, IN in 1970 and received a Bachelor’s degree from DePauw University, Greencastle, IN in 1967. Dan completed over four and a half years of active duty at the Air Force serving his time at Little Rock Air Force Base in Jacksonville, AR and for the final six months of Active duty he served as a Staff Judge Advocate in the base legal office. Upon terminating active duty he remained in the Air Force Reserve and obtained the rank of Lieutenant Colonel prior to retiring from the Reserves in 1995. After active duty he practiced with the law firm of Wilson, Blaney & Daugherty in Jacksonville, Arkansas.
Dan returned to his home town of Morocco, IN in 1976 and started practice with Bill Sammons, a local Attorney.

Dan became a lawyer to help people and is proud to be able to help many people through difficult issues. In addition to practicing law, Dan is an avid historian and snowmobiler. He established the first and only Snowmobile Museum in the State of Indiana in 2010. He serves as a trustee at the First United Church of Morocco. Dan is also the secretary of the Morocco Lions Club and is a trustee of the Scott Lucas Trust.

Dan is married with three daughters and seven grandchildren and still resides in Morocco with his wife Donna and their miniature dachshund Abigail. 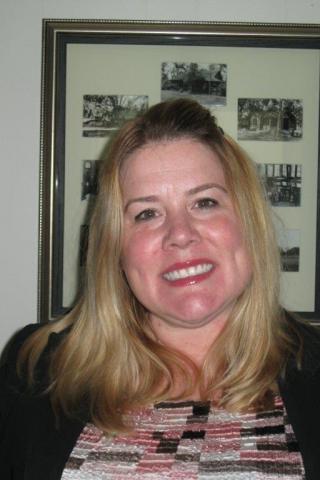 Alisa L. Rude began practicing law in 1996 in Fort Wayne, Indiana after graduating from Valparaiso School of Law. Alisa specializes in family, criminal and juvenile law, civil litigation, child services, wills and nonprofit law. Alisa enjoys interacting with many types of people to resolve their legal issues. Alisa joined Blaney and Walton to be closer to her home in Rensselaer, Indiana. In addition to practicing law, Alisa enjoys history, being outdoors, traveling and crafting. She lives with her rescue dog, a Pomeranian named Zero in Rensselaer, Indiana.

I am also a member of the Morocco Lion’s Club and the Northwest Indiana Paddling Association.